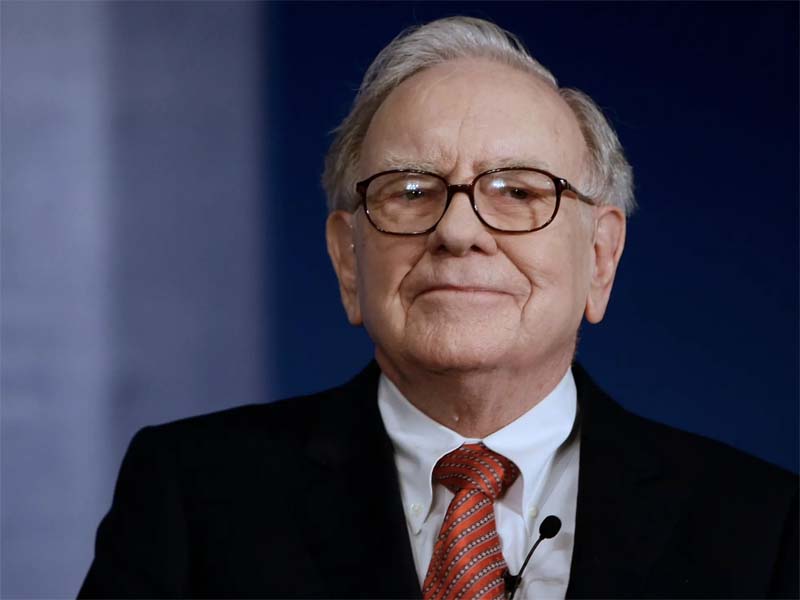 Warren Buffett is arguably the world’s most famous investor, and his investment moves are closely followed. Each quarter, the company he runs, Berkshire Hathaway, discloses its current holdings to shareholders.

The investment firm added 3.9 million shares of Apple in Q2 2022, according to a quarterly 13F filing submitted late Monday to the U.S. Securities and Exchange Commission. The second quarter filings was released after the stock market closed Monday. Regulations require institutional investors managing more than $100 million to file the form, which lays out firms’ equity holdings as of the end of the most recent quarter, as well as the size and market value of their positions.

Berkshire takes a concentrated approach with its investments, typically holding the majority of its portfolio in just a few companies. Its top holdings at the end of the second quarter accounted for 69 percent of the portfolio’s value, and included these top five positions:

Meanwhile, Buffett spent about $1 billion repurchasing Berkshire stock in the second quarter of 2022. This is an indication that he believes the shares are undervalued and continuing shareholders will benefit from the buybacks.