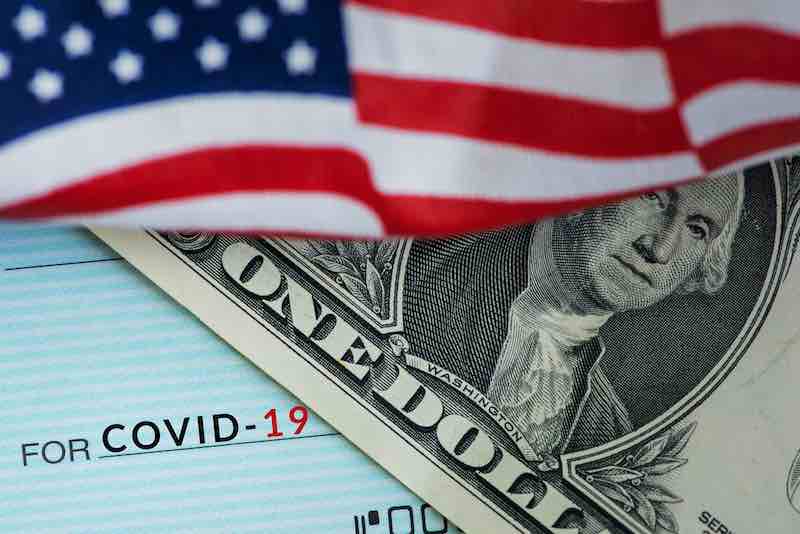 President-elect Joe Biden yesterday unveiled the details of a $1.9 trillion coronavirus rescue package, which will be a legislative priority when he takes office on Jan. 20.

Here’s what Biden calls for:

The proposal, called the American Rescue Plan, will sustain U.S. families and firms until the Covid-19 vaccine is widely available.

“During this pandemic, millions of Americans, through no fault of their own, have lost the dignity and respect that comes with a paycheck,” Biden said in an address introducing the American Rescue Plan.

The United States has registered more than 23.3 million confirmed COVID-19 cases with related deaths exceeding 388,000 as of Friday morning, showed a tally by Johns Hopkins University.

The major averages tumbled to their session lows as the 10-year Treasury yield soared to 1.494%, its highest level since February 2020.
Read more
Op-Ed

In addition to the bitcoin purchase, Tesla expects to begin accepting bitcoin as a form of payment for its products "in the near future.
Read more
- 财经媒体实习项目 -

Tech Is Still The Place To Be In The Long Term

Don’t Jump Into Tech Yet