Ten Years After IPO: Tesla is now the Most Valuable Car Company 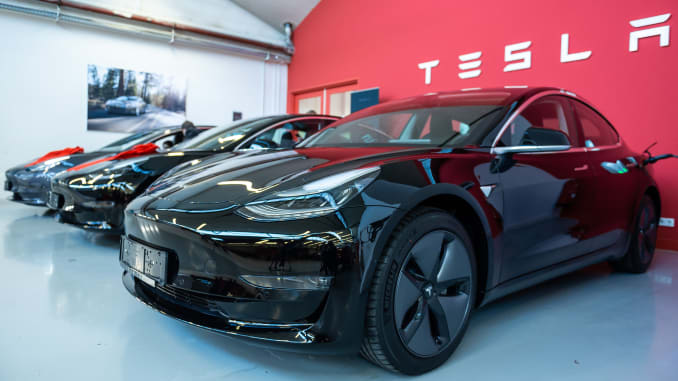 Tesla Inc. has grown from Silicon Valley gadfly to the world’s most valuable car company in the decade since its initial public offering.

Tesla is expected to report second-quarter sales this week, with analysts polled by FactSet expecting the sale of 72,000 vehicles in the quarter, of which 61,000 are Model 3s.

Tesla’s Fremont, California plant was closed for half the quarter. But the company ended the first quarter with about 14,000 cars in inventory, and its new Shanghai facility made vehicles most of the quarter.

The company will also release its Q2 earnings on July 22nd. Calling earnings will be hard. The second quarter will be marred by plant closure and restart costs. No one knows exactly if the electronic car giant will continue to be profitable during the pandemic.

Boeing Is Strong/Tesla Is The Future

Market Will Do Well But Investors Should Be Cautious

The Prospect of Economic Stimulus Kept The Market Going

The Market Is Getting Ready For A Positive December