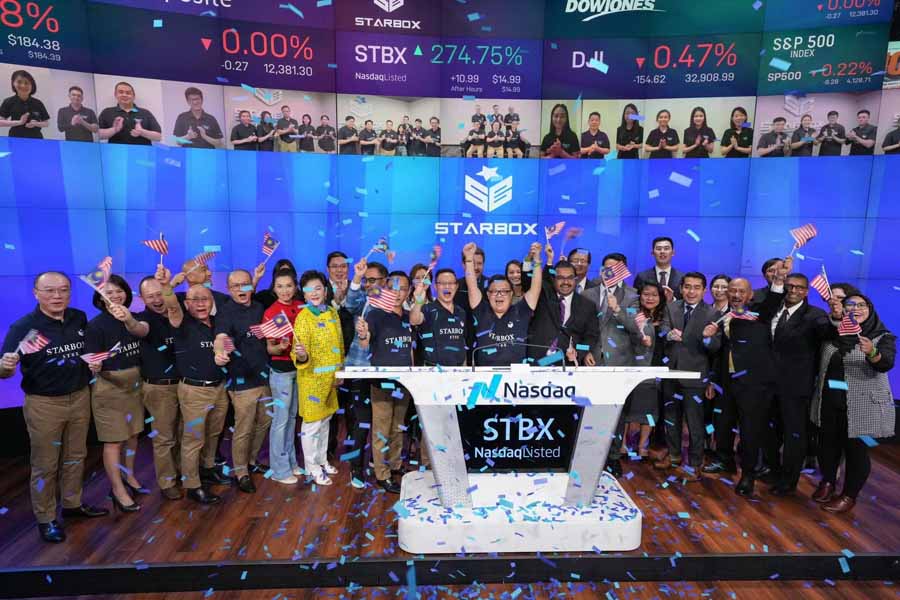 Starbox Group Holdings Ltd., a Malaysia-based service provider of cash rebates, digital advertising, and payment solutions, raised $20 million in an initial public offering by selling 5 million shares for $4.00 each. In addition, the company has granted the underwriters a 45-day option to purchase up to an additional 750,000 ordinary shares at the public offering price, less underwriting discounts.

Starbox Group’s revenue comprises digital advertising, cash rebate, and payment solution services. However, revenue from digital advertising services accounted for most of it. According to its SEC files, revenue from digital advertising services accounted for approximately 99.63%, 99.75%, and 99.53% of the company’s total revenue for the six months ended March 31, 2022 and for the fiscal years ended September 30, 2021 and 2020, respectively. Nevertheless, Starbox Group envisages to grow all three business, as the company believes all three businesses are complementary to each other, and equally important.

Based on an industry report by Frost & Sullivan Limited, cash rebates and coupons are expected to remain powerful incentives for retail shoppers to return and spend more on their favorite online stores. It is expected that the market size of the cash rebate and coupons industry in Southeast Asia would reach approximately $7.0 billion by 2026, representing a CAGR of approximately 23.1% from 2022 to 2026.

As such, Starbox Group plan to selectively launch its digital advertising and cash rebate services in other countries in Southeast Asia during the next three years, starting from markets such as the Philippines and Thailand between July 2022 and June 2023 and to further expand into Indonesia, Brunei, Singapore, and other countries in Southeast Asia between July 2023 and June 2025.

Except for expanding the business into other countries in Southeast Asia, Starbox plans to upgrade its software and system and promote the company’s brands in Malaysia. Apparently, with a successful listing on NASDAQ, Starbox will be able to leverage more resources to deploy working capital to areas with higher potential to grow and expand its business.