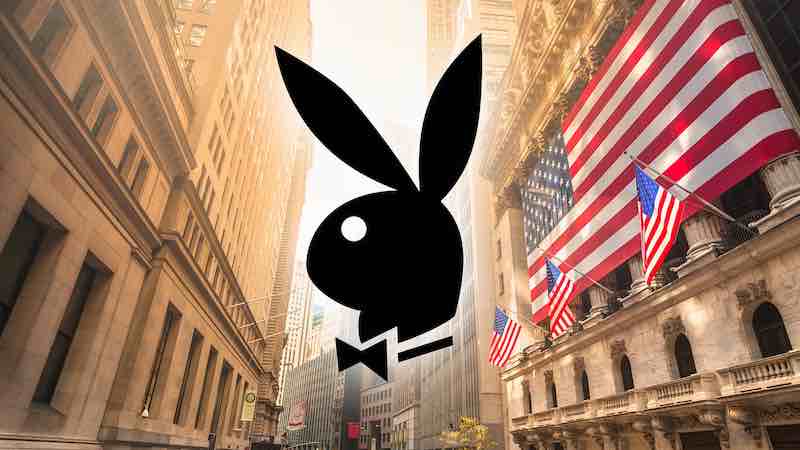 Playboy Enterprises, Inc. (the “Company” or “Playboy”), and Mountain Crest Acquisition Corp. (Nasdaq: MCAC) (“Mountain Crest”), a publicly-traded special purpose acquisition corporation, just announced the signing of a definitive merger agreement to return Playboy to the public markets. In addition, they announced the signing of definitive purchase agreements with institutional and accredited investors for the purchase of $50 million of common stock at $10 per share.

Upon closing of the transaction, Mountain Crest will be renamed and is expected to remain listed on the Nasdaq Stock Market under ticker PLBY, and will be led by Ben Kohn, Playboy’s Chief Executive Officer. The timing of Playboy’s return to the public markets will fall sometime in the next 60-90 days. It will boast $100 million in cash on the balance sheet after the transaction is completed.

Playboy— founded by iconic sex symbol Hugh Hefner in 1953 — is one of the largest and most recognizable lifestyle brands in the world, with more than $3B in global consumer spend against the brand across 180 countries. Building upon almost seven decades of groundbreaking media, entertainment, hospitality and social advocacy.

Dr. Suying Liu, Chairman and Chief Executive Officer of Mountain Crest Acquisition Corp., described Playboy as “a unique and compelling investment opportunity, with one of the world’s largest and most recognized brands.” “I am thrilled to be partnering with Ben and his exceptional team to bring his vision to fruition”, Liu commented.

Mr. Kohn added, “Mountain Crest is a truly unique SPAC in that it has no warrants outstanding, and only a tenth of a right per share, which creates a less complicated and less dilutive entity for our shareholders. The SPAC process is an innovative and efficient route to go public that provides us with the growth capital to continue to accelerate our commercial expansion.”

The deal will make Playboy a publicly traded company nine years after going private and a long period of turmoil for the group which from its founding in the 1950s broke taboos on sexual content.

The Prospect of Economic Stimulus Kept The Market Going

The Market Is Getting Ready For A Positive December

The Market Is Going To Take A Breather