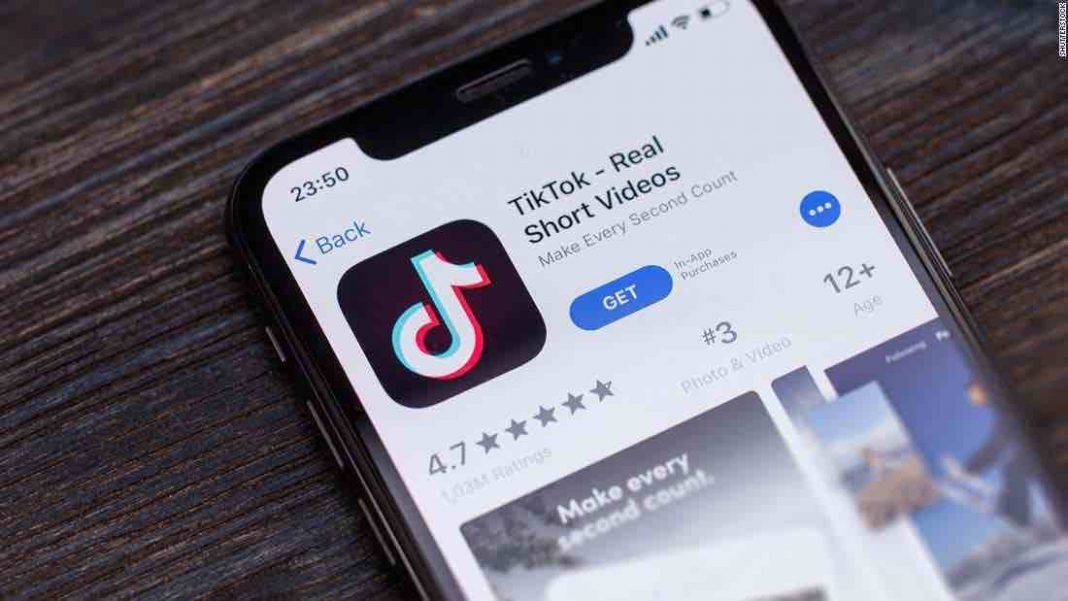 The U.S. is “looking at” banning TikTok and other Chinese social media apps, Secretary of State Mike Pompeo said on Monday.

“With respect to Chinese apps on people’s cell phones, I can assure you the United States will get this one right too” during an interview with Fox News’ Laura Ingraham, Pompeo said. “I don’t want to get out in front of the President [Donald Trump], but it’s something we’re looking at.”

TikTok has tried to distance itself from its Chinese parent company. In fact, TikTok was meant to be for the international market while ByteDance runs a separate app in China called Douyin.

The app has exploded in popularity in the United States and other western countries, becoming the first Chinese social media platform to gain significant traction with users outside of its home country. It was downloaded 315 million times in the first three months of this year, more quarterly downloads than any other app in history.

The company hired former Disney executive, Kevin Mayer, to be TikTok’s CEO earlier this year. His priority was seen as rebuilding trust with regulators.

“TikTok is led by an American CEO, with hundreds of employees and key leaders across safety, security, product, and public policy here in the US,” a TikTok spokesperson said in a statement following Pompeo’s comments. “We have no higher priority than promoting a safe and secure app experience for our users. We have never provided user data to the Chinese government, nor would we do so if asked.”

What makes Didi choose New York rather than Hongkong for its IPO?

Investors Will Remain Cautious For The Rest Of The Year

The Market Correction Is Absolutely Necessary

The US Government Default Is Not In The Picture

Confidence In The Fed Is Shaken

The Value Sector Will Rotate In